Only two days after the Austrian Boat Show – Boot Tulln 2020, the ban for indoor events with more than 100 persons followed. On Monday, March 16th, the Austria-wide shutdown followed. After the following extremely turbulent days, the first massive dust has now settled and shows a, relatively speaking, clear picture.

A picture of disillusionment for many tourism and water sports businesses, even though the primary goal is to maintain general health. Opinions differ as to the extent to which the massive restrictions on public life (and economic activity), which even exceed those for the Chernobyl disaster in 1986, are also justified. The spectrum ranges from “total curfew now” to “stopping the virus hysteria”, and somewhere in the middle the truth will probably lie even in this exceptional case.

The last week has shown that right across all levels of tourism and water sports, an impressively fast and professional reaction to the new situation has been made in order to be able to present good alternative solutions and offers at short notice. Unfortunately, however, even now it is mainly SMEs and sole proprietors who fear for their existence (and the existence of all those who depend on their own – from the sales manager in the office to the cleaner in the base marina), should not be “business as usual” again until May.

How should the specialist media deal with this exceptional situation? Well, we deliberately waited instead of reporting blindly – and many a “serious” piece of information in the flood of data of the last few days turned out, unsurprisingly, to be fake news and scare tactics. But now, after all the confusion, we know exactly what we are legally bound to and that this state of emergency will remain in force until 13 April for the time being.

We at ocean7 have decided, despite the current situation, to implement the planned Croatia special in the May/June issue, which will appear after 13th April, after initial reservations (keyword “border closures”). On the one hand, we are convinced that when things return to normal, many of us will seek our fortune again in these waters so familiar to us – and will certainly find it again. On the other hand in the knowledge that we can make our greatest contribution to solidarity with our favourite region (pandemic, earthquake), which has been doubly affected by the crisis in this young year, with a Croatia Special.

What can you expect as a reader? Magnificent stories in words and pictures about sailing areas and yachts, enjoyment and culture, people and the sea in the usual ocean7 quality in issue 3/2020 with a focus on Croatia. You can read current general reports and news within the framework of our reinforced online editorial department at www.ocean7.at. We will continue to provide you with entertaining information via our social media channels Facebook and Instagram.

In any case, as editor-in-chief, I can promise you: just as consistently as I have avoided my “bad word of the year” in the above lines, I will also work tirelessly to ensure that the reporting is serious and in your interest. In joyful anticipation of the high which, as we all know, will surely follow. 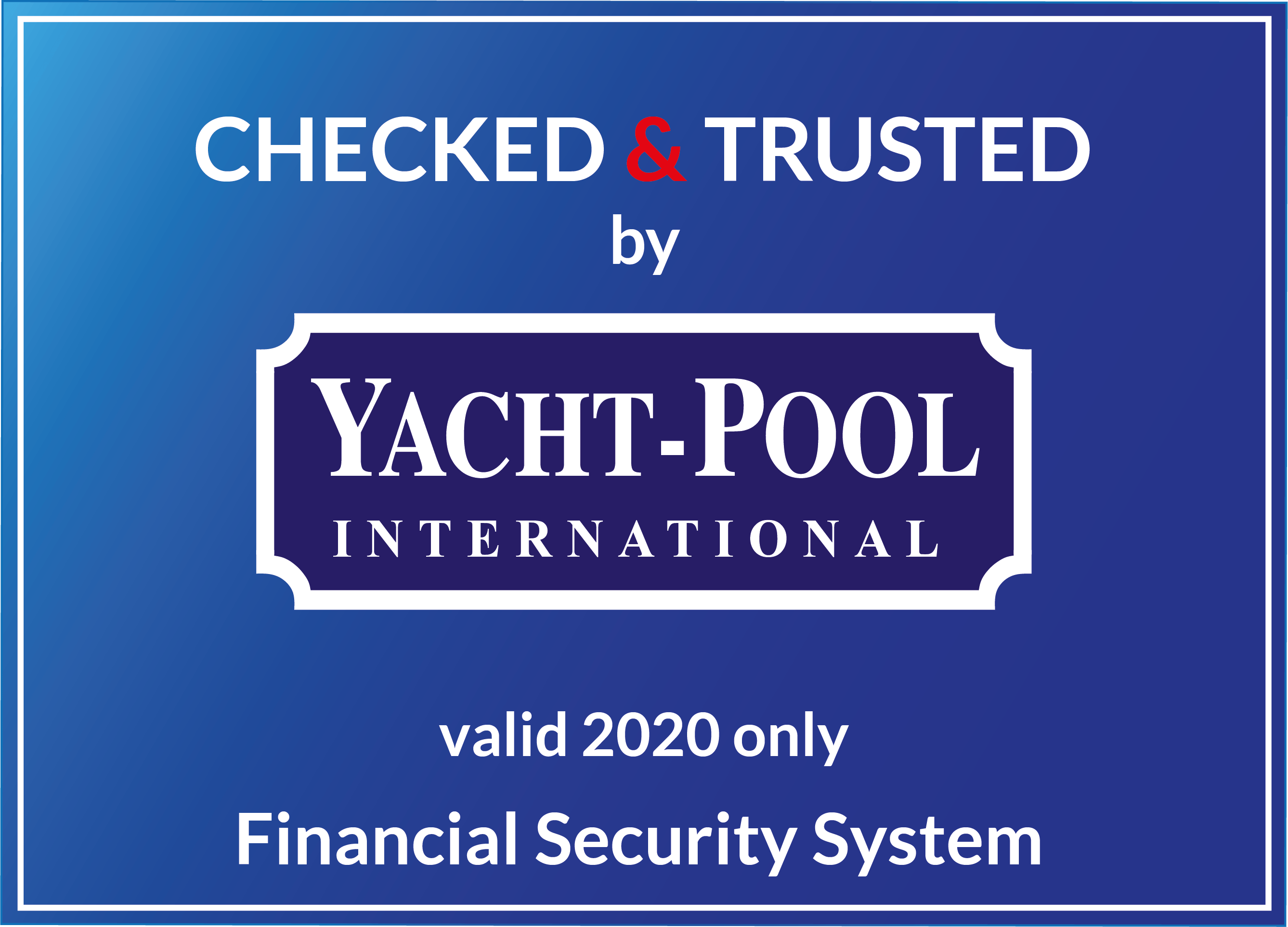